Why are we optimistic about the future of Web3?

The Web3 is the next digital frontier, following blockchain technology in focusing on decentralization and putting ownership of content and digital spaces in the hands of users or developers.

The Web3 is the next digital frontier, following blockchain technology in focusing on decentralization and putting ownership of content and digital spaces in the hands of users or developers.

To combat the tech behemoths and their centralized control, Web3 brings a fresh perspective to the table. The most crucial question to be answered is how significant Web3 is and how it solves the Web3 dilemma.

The program size can be compared to web2 when you consider the businesses and technological advancements related to web3, such as the 2.69 billion gamers who believe they are the owners of the in-game assets, even though this is not the reality (1).

The open platform offered by Web3 allows users to produce content while exercising their rights to control, ownership, and monetization. The foundation of NFTs and NFT domains was made possible by blockchain and cryptocurrencies, which are also the fundamental forces behind web3 advances.

Users can have a thorough grasp of the future of Web3 by comprehending blockchain technology and how it plays a crucial part in defining Web3, as this technology can assist users in connecting with various online services under the control of peer-to-peer networks.

Blockchain can easily do away with the need for middlemen, and anyone with access to the internet and a cryptocurrency wallet like Metamask (2) can connect to the world of the web3. Users would then have complete control over their digital identities and the ways and times they share data by using various online applications.

Users can use their private keys to protect the security of their data and identity, and the globe is currently moving more quickly towards Web 3 thanks to the possibly better features that Web 3 offers over the current Web 2 scenario.

Is there any reason to avoid a decentralized network that provides data and privacy protection through openness and immutability? Nope. Web3 would undoubtedly bring about significant changes and new data ownership, sharing, and governance applications.

Let's continue our analysis now that we have a general understanding of why we are so optimistic about Web 3. You need to know how the world is evolving right now, as web3 solutions have dominated the changes in binding domains, including storage, browsers, social networks, finance, and operating systems.

The internet is transitioning to Web 3 principles in preparation for introducing the internet of assets, but how is this change taking place? The shift to Web3 may be seen in some prominent instances, like

You should see from this piece why we are so confident in Web3 and that it is the future as decentralized blockchain networks gradually replace centralized systems and procedures, paving the way for a promising decentralized future. 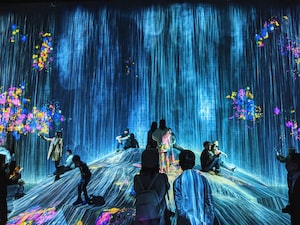 
What is Digital Reputation? Why does it matter in Web3? 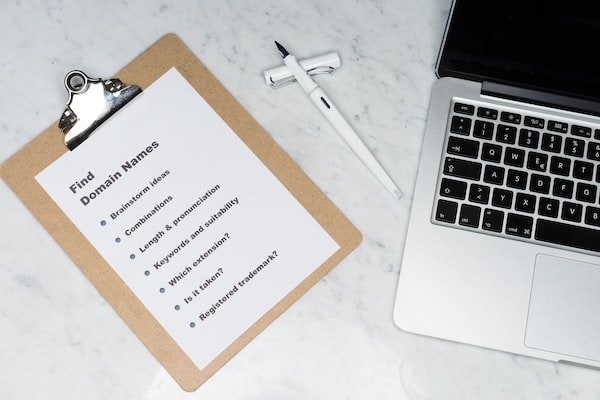 How to choose the best NFT domain? 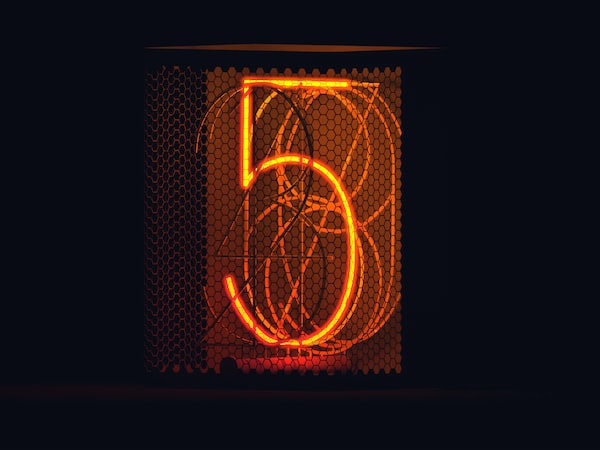 5 ways to use your NFT domains